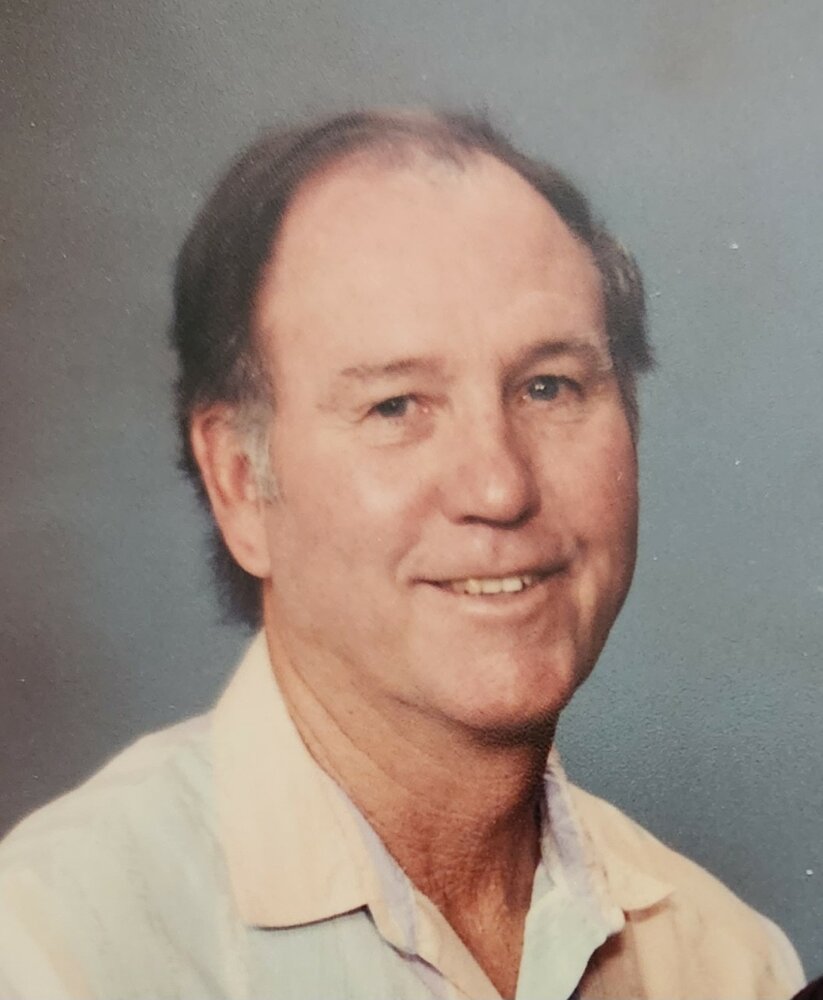 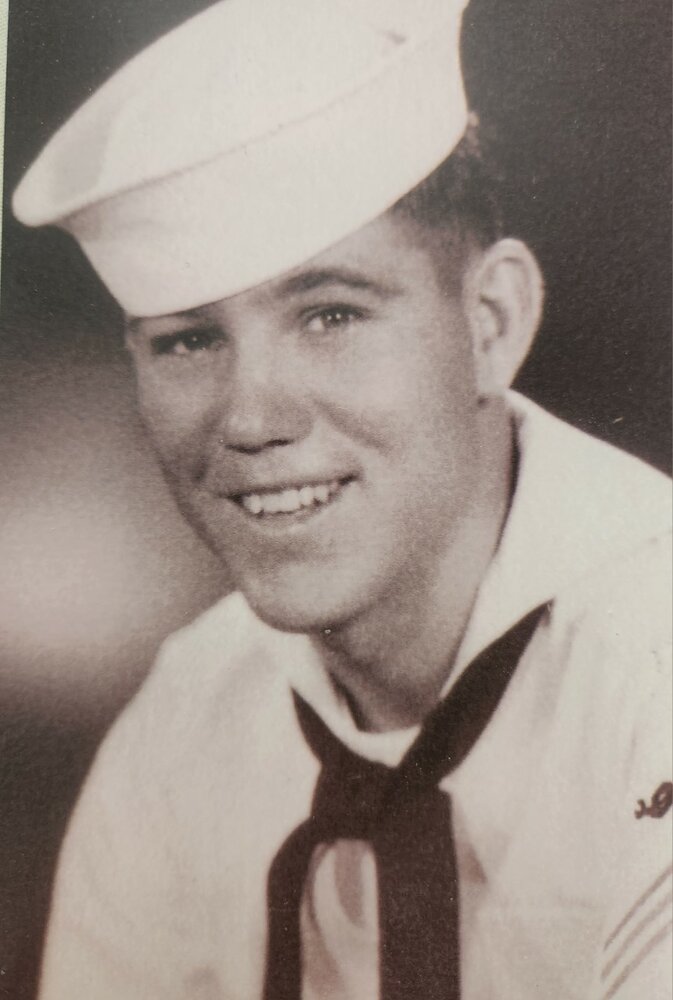 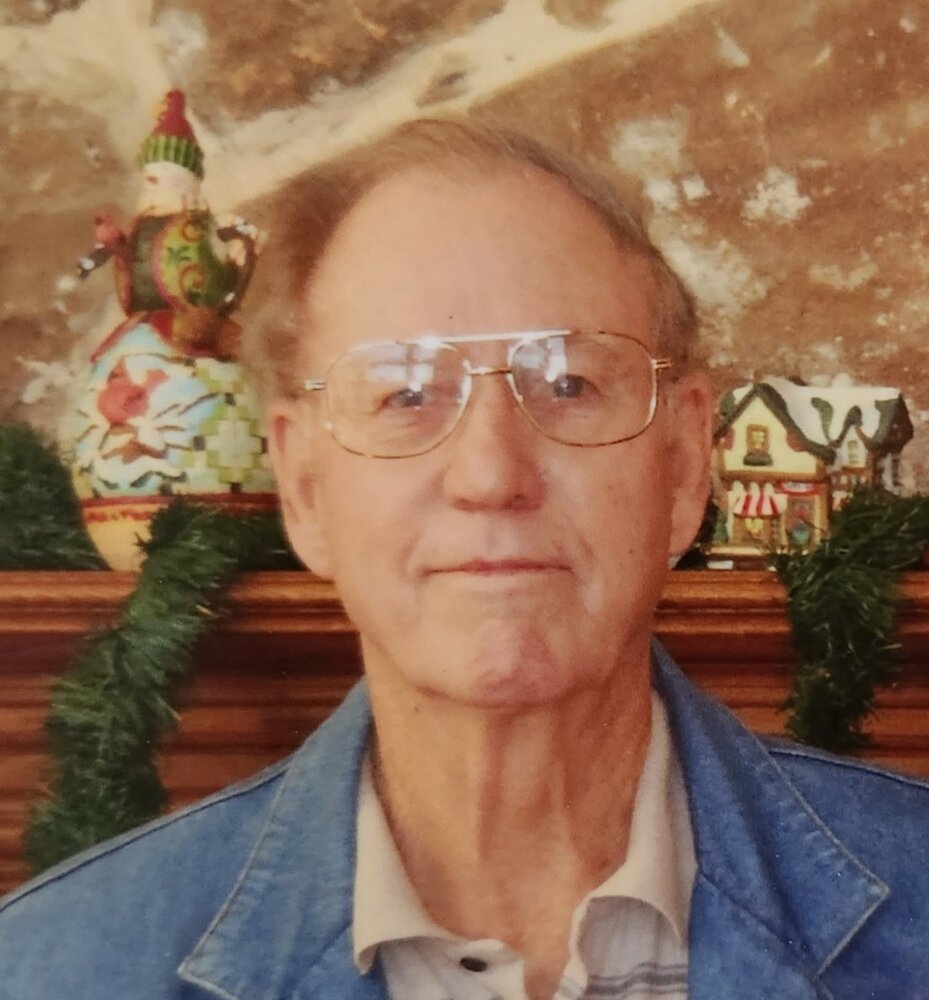 On Friday, Jan 13, 2023, Julius Blaine North, devoted husband, father, and grandfather passed away at the age of 85. He was born March 14, 1937 to Julius B and Mary Belle Cumbee North. He is preceded in death by his son Alan Blaine North, and his sisters Iola Hartsfield and Charlotte Schrimsher. He is survived by his wife Angelene Boyas North, his daughter and son-in-law Andrea and Rick Wright of Texas, his grandchildren Ty, Austin, and Brooke of Texas, his sister Marcia Buckner of North Carolina, and many nieces and nephews.

After graduating from Manatee High School in 1955, he joined the Navy with his cousin David Boone serving in the Seabees and as a lifeguard. After serving for 4 years, he returned to Bradenton and met the love of his life, Angelene Boyas in 1960. They were married for 62 wonderful years.

Blaine was a dedicated husband and father who loved his family more than anything. He was a devout Christian and a member of Sara Bay Baptist Church for more than 25 years where he served as deacon, was part of the bus ministry, and taught Sunday School. He attended Manatee United Methodist for the past 15 years and hardly missed a Sunday service. He attended the Christmas Eve and Sunday service, 2022. He loved the Lord. He was a Boy Scout leader of Troop #33, part of the Sunnyland Council, and enjoyed many scouting activities including camping trips with his son Alan.

He worked for GTE in Sarasota and Bradenton and retired from GTE after 36 years. He worked in the capacity of Southern Division Unit Chairman of Local 824 IBEW and was Vice President of the Sarasota District Labor Council.

Visitation will be held at noon on Saturday, Jan 28, 2023 with the funeral service to follow at 1pm at Griffith-Cline Funeral Home, 720 Manatee Ave W, Bradenton, FL 34205. Graveside services will be held at Skyway Memorial Gardens.

To send flowers to the family or plant a tree in memory of Julius North, please visit Tribute Store
Saturday
28
January