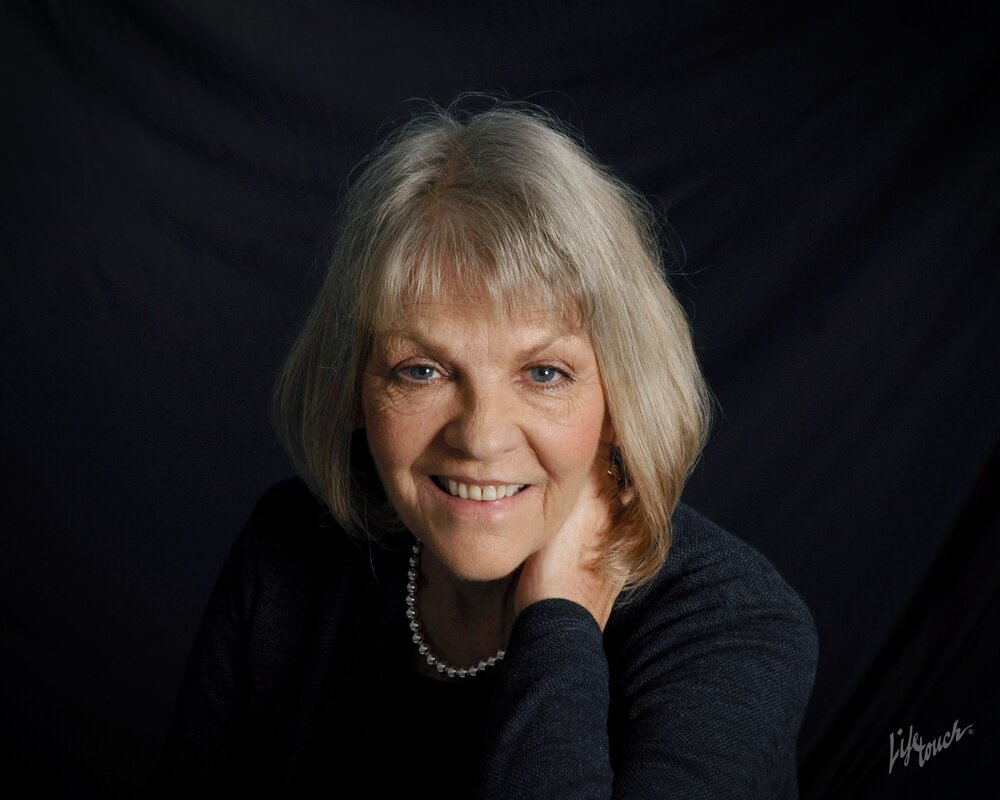 Jean Marie Clark was born on March 8, 1952 in Des Moines, Iowa, the second daughter of Robert and Evonne Severson.  She entered God’s love and grace in heaven on Saturday, December 31, 2022.

Jean attended public schools in Des Moines graduating from East Des Moines High School in 1970.  She then attended Northwest Missouri University for two years before attending Des Moines Area Community College where she received her certification as a dental assistant.  Jean served as a Dental Assistant in Des Moines and Ankeny Iowa before finishing a 35-year career in Bradenton, Florida.

Jean had a second marriage to Bill Clark in 1994 and they remained married throughout the rest of their lives together while living in Manatee County Florida.

Jean was an unselfish, loving and caring individual who made friends everywhere she went.  As a friends "friend” everybody loved her and she loved everybody and was always ready to help anyone in need.  She dearly loved children and animals and served as an unofficial Mother to Andrew’s friends and the entire the neighborhood.  That was a role she did so well and cherished.

Among other things and while in Manatee County, she served on an Ad Hoc group of active residents that convinced Manatee County to turn seized land next to Buffalo Creek Golf Course into a community park with baseball diamonds, soccer fields and dog parks.  Buffalo Creek Park now serves youth with sports and letting dogs play freely in a safe environment.

Bill and Jean were foster parents of a guide dog puppy that was housed primarily at the Manatee County Youth Offenders facility.  They would pick “Dobber” up on weekends to assure he was exposed to a list of environments and situations while also reinforcing his puppy training.  Dobber grew old enough to be returned to the Southeastern Guide Dogs for harness training where they considered his breeding services if he passed his harness training.  Dobber passed and Southeastern Guide Dogs called to see if Jean wanted to host Dobber and bring him to the campus when needed. Jean completed her call with the organization in route to pick Dobber up.  He became a beloved member of the family along with Jean's son, Andrew.

Jean was a member of the Parrish United Methodist Church in Parrish, since 1995.  She volunteered to serve often despite physical limitations and loved and thrived in even the smallest of roles. She helped with the annual Trunk or Treat event often, the annual Christmas Angel Tree and the food ministry.

Jean leaves her beloved husband Bill of the home and her son Andrew and his wife Ashley.  She is survived by Brother-in-law Mike Clark, Sister-in-law Ruth Ann Cardon and her husband Mark as well as many nieces, nephews and cousins.  She was predeceased by both of her parents, Stepbrother Larry Zenor, Sister- in-law Joyce Zenor, Sister Linda Severson, Sister-in-law Cissy Clark and Brother-in-law, Dr. David Clark.

A celebration of life service will be held at the Parrish United Methodist Church on Saturday, January 28, 2023, at 11 a.m.  Burial of the cremains will be at Resthaven Memorial Gardens in Trenton, Missouri at a later date.

In lieu of Flowers the family is suggesting donations on Jean’s behalf to Southeastern Guide Dogs, Inc. or the Parrish United Church with notation to the children’s Christmas Angel tree or the Food Ministry which serves the food scarce members of the area.  Jean and Bill have supported all three for years.

To send flowers to the family or plant a tree in memory of Jean Clark, please visit Tribute Store
Saturday
28
January